What is Aviation Physiology? 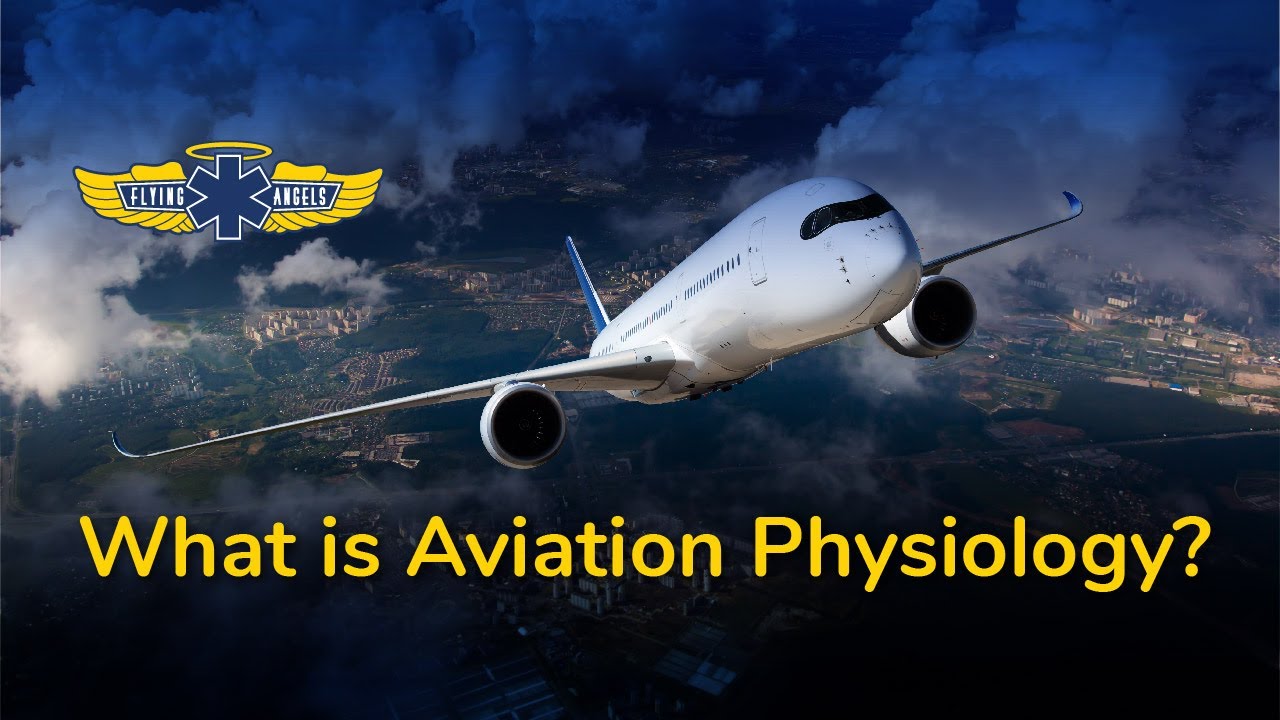 Aviation physiology focuses on how flying impacts the physical and mental health of the pilots, flight crew and passengers. It’s an area of health science in which flight nurses develop expertise because their “work environment” is thousands of feet in the air.

Aviation physiology provides a framework for dealing with how air travel impacts human beings, according to the Federal Aviation Administration. The FAA Facts provided in a guidebook acknowledges that “every human is physiologically different and can react differently in any given situation.”

However, medical professionals have developed strategies for dealing with anxiety, stress and other health issues that people may experience, including those involved with commercial flight medical transportation and assisted flight travel.

The Basics of Aviation Physiology

Humans can adapt to a remarkable number of different environments. For exploring the ocean depths to traveling into space, humans can adjust to changes in external temperature, barometric pressure variations, motion in space and changes in relation to gravity.

However, these changes can have an impact. When it comes to flight, the FAA points out three major areas where environmental changes have the biggest impact:

Of course, human beings cannot handle all these changes on their own. But through “foresight, ingenuity and effort,” as the FAA describes it, humans have developed tools to help them deal with these changes, such as pressurized flight cabins and temperature control.

Flight nurses that travel with patients are experts in the following areas, which the FAA lists as being some of the major areas of aviation physiological impact.

As you move above sea level and ascend into the sky, the air becomes less dense and there is atmospheric pressure. Gas may expand as molecules travel farther apart – which is why you might experience “trapped gas” issues in the ear canal or sinuses. Artificial pressurization deals with most of these issues, but during ascent people may feel the drop in pressure more acutely.

The human body has amazingly simple, efficient respiratory and circulatory systems. The drop in pressure, however, can impact them, potentially causing dizziness, headaches, shortness of brief or fatigue. Again, this is something that cabin pressurization helps to solve. However, a flight nurse traveling with a patient is aware of these potential issues and prepared to deal with them if needed.

A very dangerous condition in which the oxygen supply to the lungs or other important organs is inhibited. This is why a plane offers oxygen masks in case of sudden drops in pressure or changes in altitude. Nurses also will carry oxygen for certain patients and administer it, as needed, if signs of hypoxia occur.

This happens with people on the ground, but also is something to watch for while in flight. It simply means breathing at a fast, shallow rate that could inhibit the flow of oxygen through the body. This is sometimes brought on by anxiety or fear, which causes breathing to be controlled by emotions rather than by chemicals in the body. It can lead to a drop in carbon dioxide levels, which is dangerous if it continues for too long. Symptoms include dizziness, a tingling sensation, blurry vision and twitching muscles. These are just some of the issues that those with expertise in aviation physiology know how to handle during commercial flight medical transportation. It’s also the reason why an increasing number of people are turning to flight nurses to travel with them for non-emergency medical transport – allowing them to relax, knowing they have an expert in aviation physiology sitting beside them.